Churches of the Christian East

As an international competence network on churches of the Christian East, PRO ORIENTE offers in-depth expert knowledge on these churches. On this website we provide an overview of the various Eastern Churches, their complex history, the contexts of their formation and their current situation, with references for further reading. 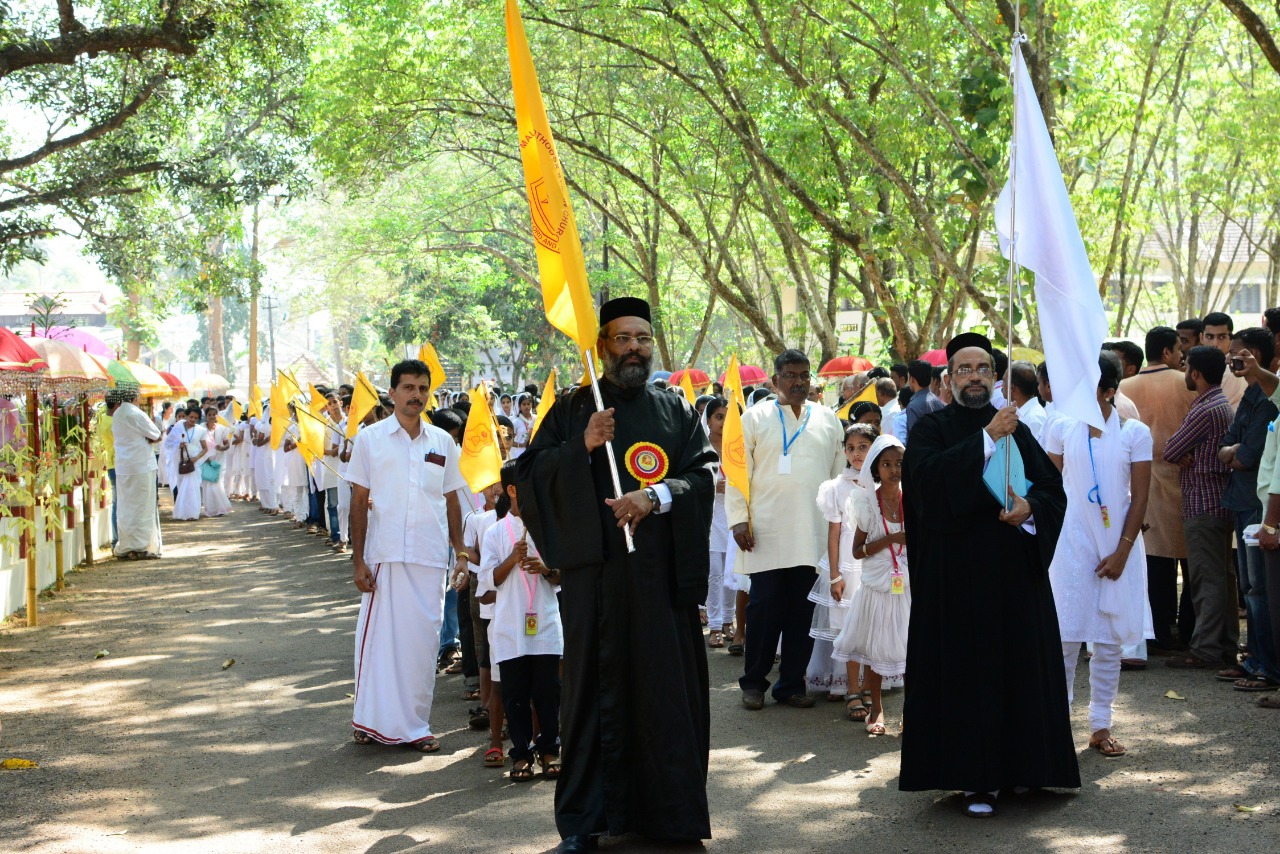 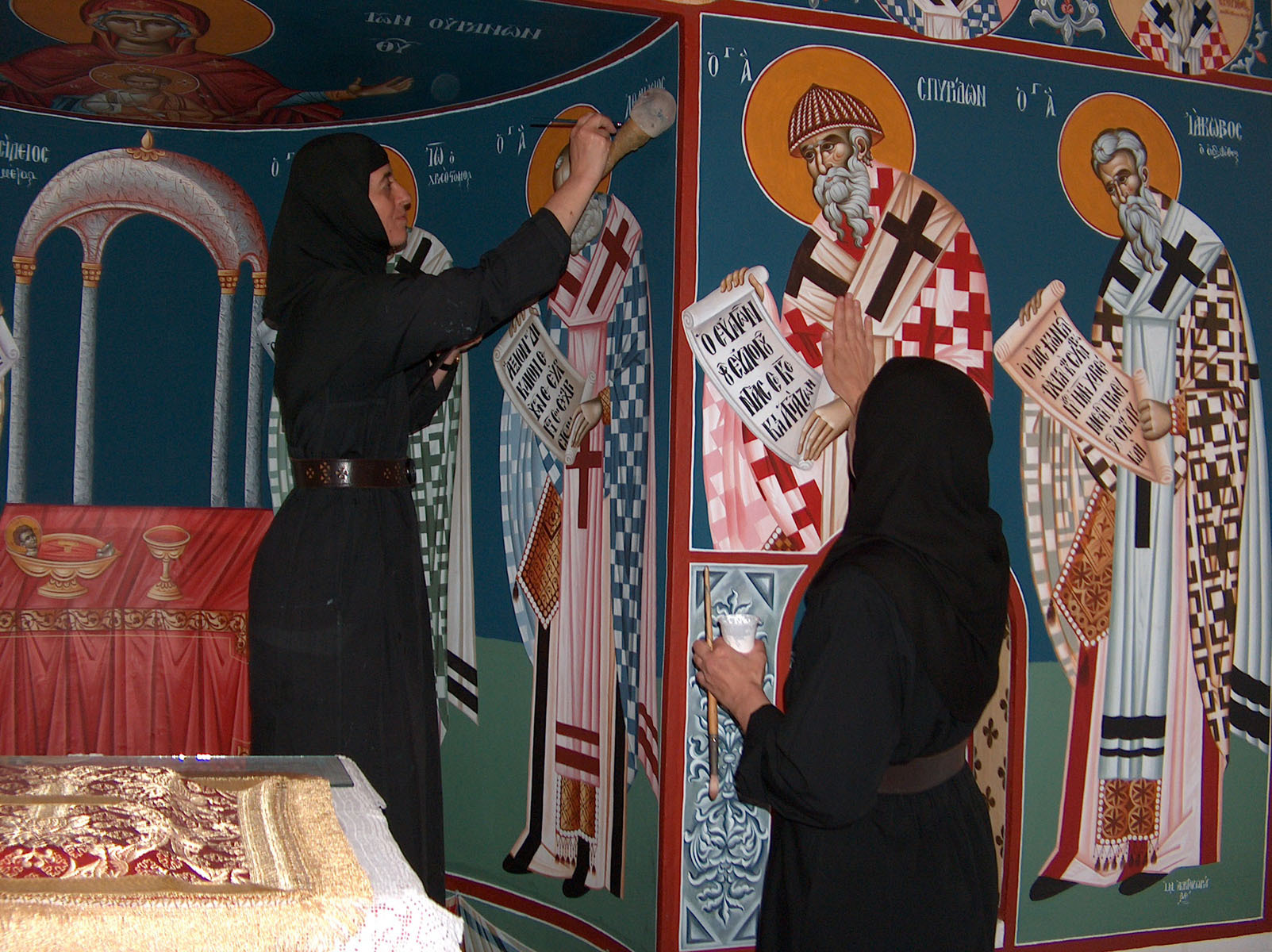 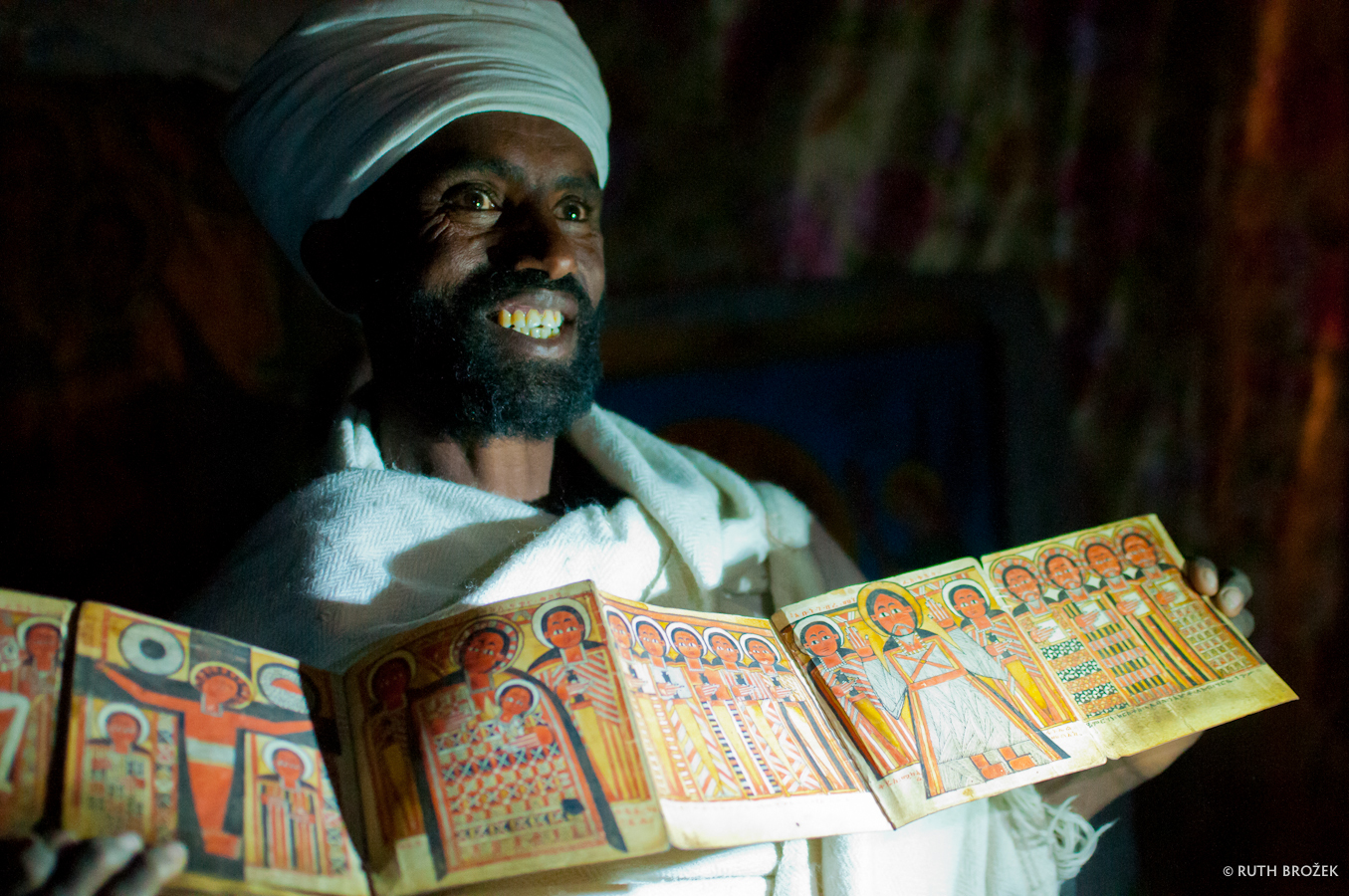 For more than five decades, the PRO ORIENTE Foundation has been promoting ecumenical dialogue with the churches of the Christian East. Through its contributions, the Foundation has managed to inform Christians in the West about the special features of these churches. A more detailed knowledge of these churches is an important prerequisite for a successful dialogue, as underlined in the decree on Ecumenism of the Second Vatican Council:

“For this reason, the Holy Council urges all, but especially those who intend to devote themselves to the restoration of full communion hoped for between the Churches of the East and the Catholic Church, to give due consideration to this special feature of the origin and growth of the Eastern Churches, and to the character of the relations which obtained between them and the Roman See before separation. They must take full account of all these factors and, where this is done, it will greatly contribute to the dialogue that is looked for.”

Due to its ecumenical orientation, the PRO ORIENTE Foundation is primarily in contact with the three non-Catholic denominations in Eastern Christianity. The associated churches are often indiscriminately referred to as "Orthodox" in German. But there are divisions between these churches that date back to the 5th century and continuing until today. Therefore, one must distinguish between: (1) the "pre-Ephesian Orthodoxy", whose separation from the imperial church goes back to the Council of Ephesus (431); (2) the "pre-Chalcedonian Orthodoxy", which does not recognize the decisions of the Council of Chalcedon (451); and (3) the "Chalcedonian Orthodoxy" which - like the Western Churches - accepted the decrees of the Council of Chalcedon. The first group includes the Assyrian Church of the East, the second group is known as the Oriental Orthodox Churches and the third group includes the Orthodox Churches (usually referred to in German without further additions and in English as “Eastern Orthodox”).

There are also two other groups of Eastern Churches whose identities were determined by their association with Western Christianity. On the one hand, there is the large group of the Catholic Eastern Churches, which - with one exception (the Maronite Church) - emerged from "unions" of parts of the Eastern Orthodox, Oriental Orthodox, or Assyrian Christians with Rome and are therefore sometimes also referred to as "uniated Churches”. On the other hand, there is a relatively small group of Protestant Eastern Churches, which draw their identity from a combination of Eastern rites with Reformation creeds.

The information on the individual churches was provided by Dr. Johannes Oeldemann, Director at the Johann Adam Möhler Institute for Ecumenism in Paderborn and member of PRO-ORIENTE -Commission for the Orthodox-Catholic Dialogue. More detailed information can be found in his book "Die Kirchen des christlichen Ostens" (4th edition, 2016) and in the literature referred to in the individual church articles.